This site uses cookies. By using it, you agree with it.
I understand
menu 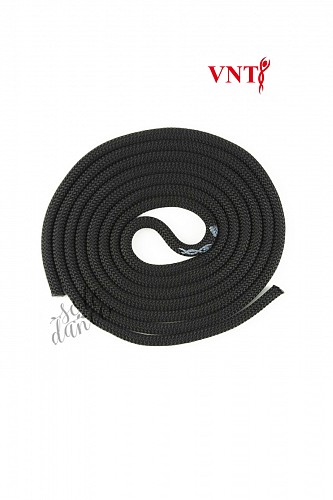 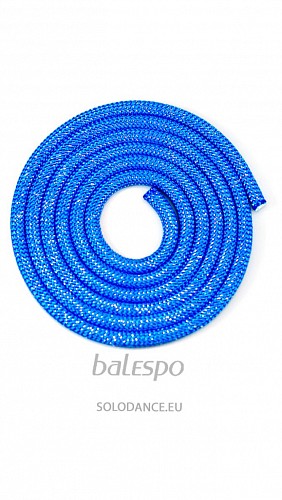 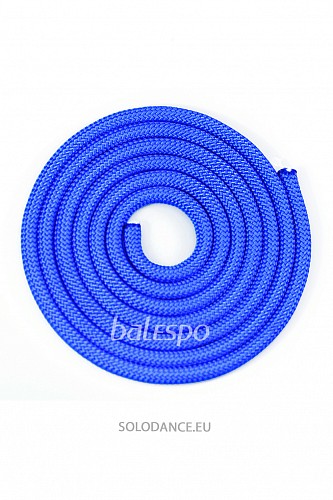 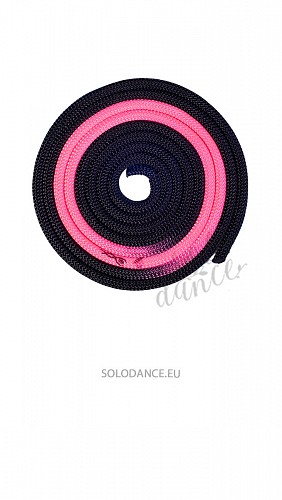 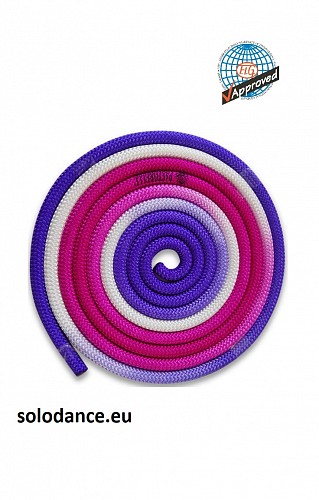 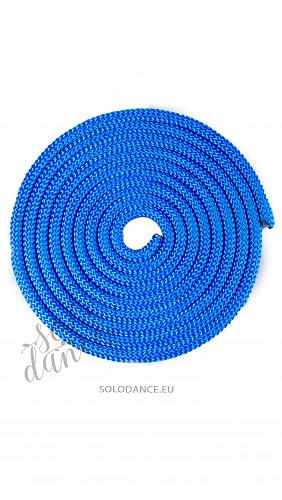 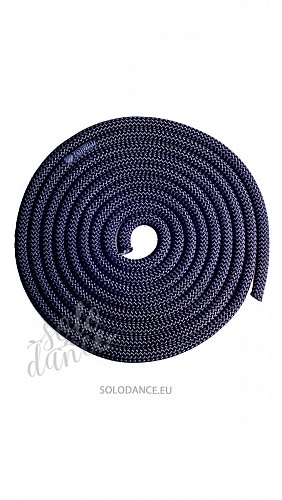 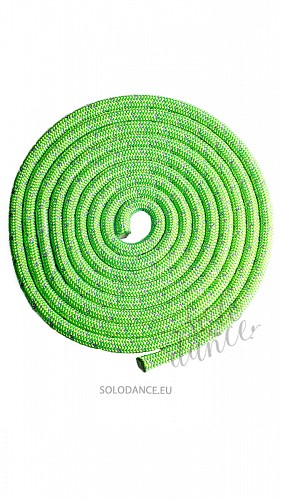 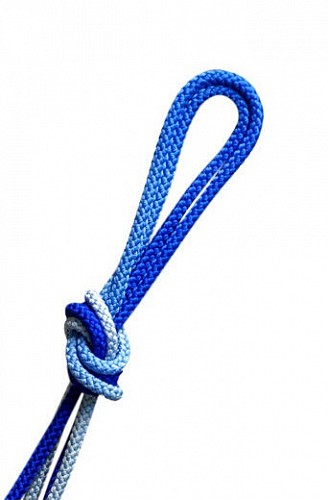 How to properly select, measure and shorten the Rope for Rhythmic Gymnastics? Currently, there is a wide variety of modern gymnastics ropes varying in hardness, thickness, weight and length.
SASAKI, CHACOTT, VENTURELLI, AMAYA, BALESPO and PASTORELI - professional manufacturers of Rhythmic Gymnastics Apparatus - pride themselves on their ropes being heavy enough to fly well, but also soft enough not to hurt the legs when a mistake is made. Such nylon gymnastics ropes are very comfortable for modern gymnastics.

Standard Rhythmic Gymnastic Rope is usually 3 meters long. It is necessary to shorten the rope according to the height of the gymnast for comfortable training. The procedure for correctly measuring the length of the gymnastic rope is as follows: on the middle part of the Gymnastics Rope, and the rope is tightened up to the girl’s shoulders. Make knots in the required places. A rhythmic gymnastic rope with bound knots should reach armpit level! After tying the knots, the gymnast uses the rope to make sure the length is suitable. Then, shorten the rope at the places behind the knots and burn the trimmed ends with fire so they do not unravel. Knots on the SASAKI, CHACOTT, VENTURELLI, and AMAYA ropes are easy to bind and hold firmly. The PASTORELI jump rope is harder, so it is recommended not only to bind the knots and to burn the ends, but also to sew them with a thread to avoid unravelling. It is advisable to shorten the gymnastic rope on both sides so as not to change its balance, and it is also necessary to bind the knots at both ends in the same manner! The Rhythmic Gymnastic Rope should be stored in a holder for gymnastic rope to avoid staining and entanglement in the bag. If the nylon jump rope gets dirty, it can be washed manually or in a washing machine using a “Fine Wash” mode.

Add To My Favorites
To add an item to favorites, you must log in or register.